On August 26, Ukrainian president Petro Poroshenko announced on a live broadcast a new plan to seek European leadership in war-stricken areas of the nation still in government hands, reports RIA News. In Dec. 2017, Ukraine and E.U. signed an agreement in which the E.U. would allocate 50 million euros for aid in the parts of the Donbass region held by Kiev. Since then, the conflict has dragged on in a stalemate, with armistices regularly being signed and broken; the most recent example being the “comprehensive and indefinite ceasefire regime” signed on July 1st 2018, after which both sides were accused of having violated the protocol within mere hours.

President Poroshenko delivers a speech dedicated to his decree to dissolve parliament in Kiev. Photo: Reuters

“We have already discussed several times with the leaders of the European Union the program of establishing a kind of patronage by certain countries over certain cities and towns of Donbass, let Germany take responsibility for Kramatorsk, let Greece for Mariupol, let Great Britain for Volnovaha, let other countries take Severodonetsk, Lisichansk, Avdeevka”

Poroshenko ostensibly claims that the goal of this policy is to “restore” the region, but several issues must be addressed in context of these plans. First, the elephant in the room, the possible Russian response to what could be interpreted as foreign powers moving into their near abroad. The concept of the buffer territory in the near abroad which Moscow wishes to maintain is no secret. With the recent invitation of foreign actors into the territory, the Russian response will most likely be critical, raising the question of why the E.U. is okay with creating a scenario that will force Moscow to retaliate. The Russian mindset is one that has been haunted by memories of World War II and the horrors of the 90’s, because of this it should come as no surprise that Russia would see this “patronage” system akin to a modern day Operation Barbarossa with the E.U. and NATO putting pressure on the Russian borders in the name of Ukraine. Given this, it would almost be expected for the conflict to see new life breathed into it in response to the presence of foreigners, rather than settle down.

Also, interestingly enough, this behaviour of giving away Ukrainian assets is not new to the present administration; Poroshenko has allowed Chinese actors to move in on the Ukrainian industrial sector. One such move was offering the port of Sevastopol, once Russia’s crown jewel in the Black Sea, to Chinese investors, an act that many Russian analysts have described as the spark which triggered the Russian populace of the Crimean peninsula to desire secession from the county. It begs the question of what the present administration values, considering how eager it is to sacrifice autonomy to foreign powers. 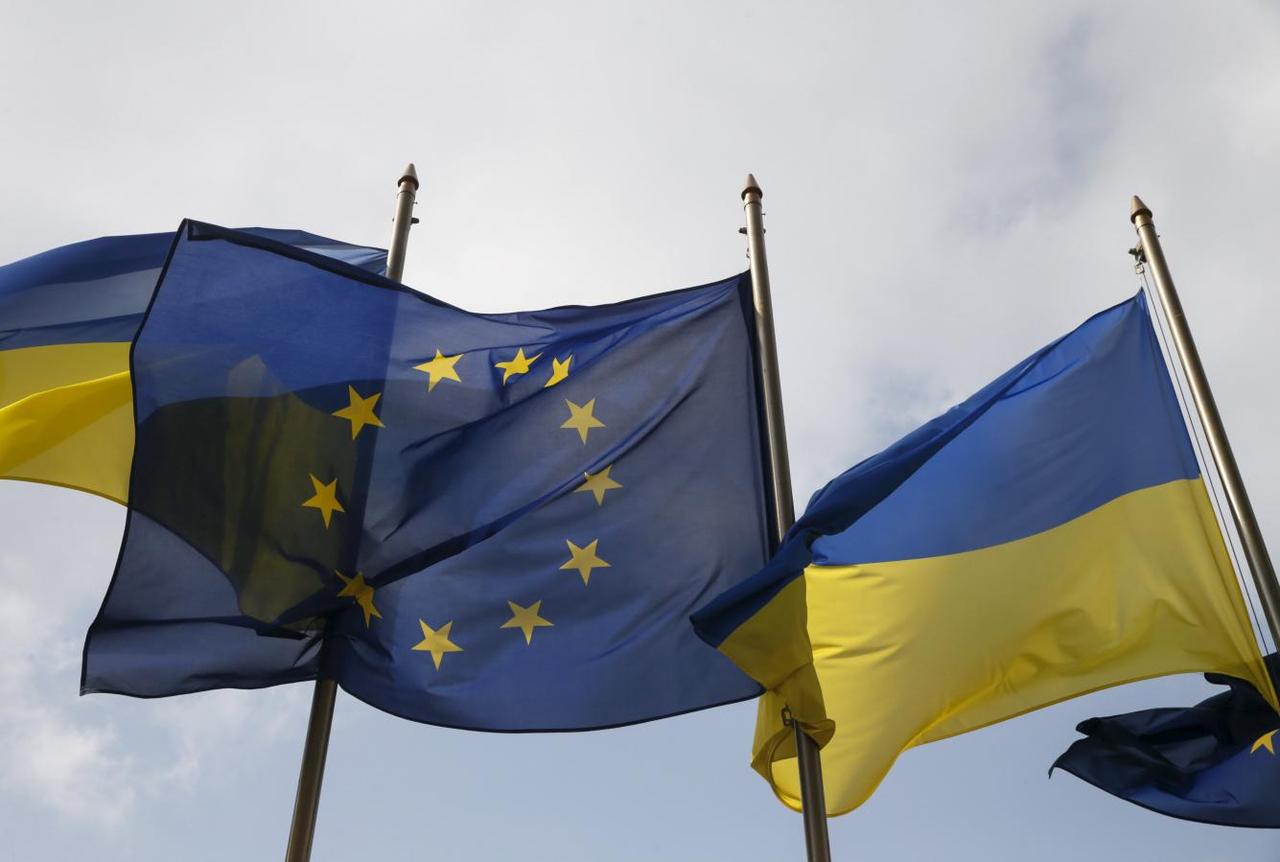 A closer look at the statement reveals additional concerns. The president seeking German guidance in the region comes as no surprise, but the U.K. and Greece are odd choices to name out. Greece’s state of economic disarray is well known and the U.K’s announced exit from the European Union is no secret, therefore why were these countries named as E.U. “patrons” to the recaptured cities? There is no visible reason for inviting Greece, but there is a reason that might explain the involvement of the U.K– simply put, Ukraine is trying to strengthen ties with NATO, which the U.K. is still a member of. In aligning itself further with NATO, Ukraine would both be bringing in more international support for its regime, but also risk exacerbating the conflict by involving more foreign powers in what the opposition see as a regional, if not domestic dispute, again highlighting a risk of appearing as foreign invaders inviting a reaction from a paranoid nation.